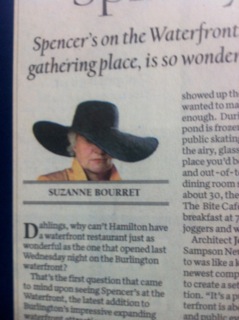 Thanks to Suzanne Bourret for penning this story.

The philandering days of Chicxculub dogs are almost over.    And cats, too, if they go don’t into hiding.

Animal activist Kim Bahr is counting the days until she has enough funds to sponsor the first free SNAP (Spray Neuter Aninmal Program) in
Chicxulub.   There is a huge need, says the native of Airdrie, Alberta, who has lived in Chicxulub with her husband for six and a half years.

There have been other clinics (for the surgeries) held once a year in Chicxulub, but that isn’t enough, she says.

Kim is an animal lover who deeply cares for abandoned dogs and cats and the sad plight of the street dogs.

“I’ve seen this process (neutering programs) make great differences in my community, as well as others. I’ve rescued many abandoned dogs and cats and found homes for them.    “If I don’t want to keep rescuing animals, I have to fix’ the problem,” she says with a laugh.

Kim  is hoping to raise the necessary $40,000 MP to provide surgeries for 100 to 130 animals in a room of the commissioner’s office off Chicxulub square in April or May. Rabies shots are usually provided free of charge.

The money goes towards medical and cleaning supplies.

Strays will be rounded up by volunteers and people can bring their pets. Volunteers sit with the animals through the process of two to four hours.

Sometimes volunteers are needed to foster them throughout the night because some don’t wake up right away, says Kim.
Vets from Merida and Progreso area will volunteer their time assisted by vet students and local animal activists.
Her first breakfast fundraiser,recently, at Casa de Faro raised about $7100 P. 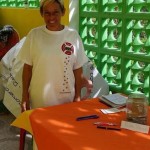 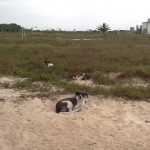 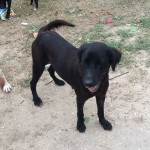 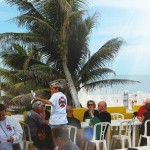