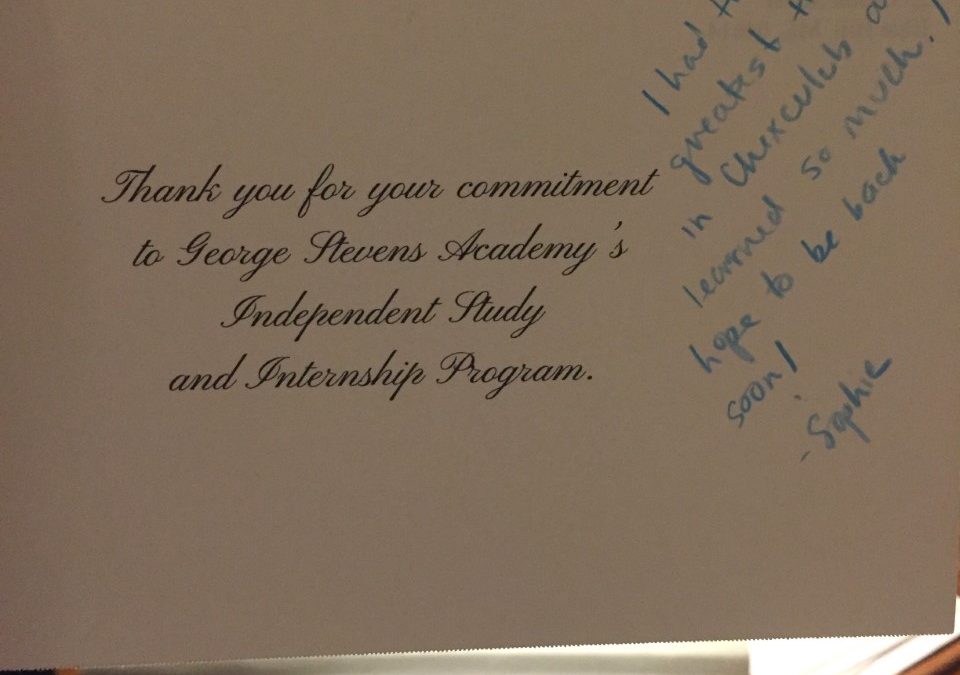 Many of you have done this or experienced it in your life.  It simply means advising or training someone, especially a younger colleague.

Well the Food Bank had the opportunity to help the first ever student to arrive in Chicxulub for a two week period with specific goals in mind.

Let me introduce her.

“My name is Sophie and I am from Maine, US. I live in a rural town on the coast with my parents, my younger sister, and our dog. This is my fourth year coming to Progreso and Chixculub, but my first time getting involved in the community. My goals initially were to improve my Spanish, learn about the culture here, and work with young kids teaching English as a 2nd language. The reason I wanted to do this project was that even though I have been coming here for four years, I have never been involved in the community. I have only ever looked at Progreso and Chixculub through the eyes of a tourist and I wanted to see beyond the colorful buildings and stray dogs to meet people and learn more about the community. I spent a few mornings a week with Magda helping a few different kids with math and writing. This was harder than I expected as I didn’t understand most of what the kids were saying, and I don’t think they understood me either. I also attended two English classes at Andrés Quintana Roo which was a lot of fun. My favorite part of my project was the two Saturdays that I went to baseball. I really got to know the kids and learning about their dynamics as a group was really interesting. I spoke to Malu and Carmita about their work in the community and Malu’s forensic project. I have been taking Spanish in high school for the last four years, and I desperately wanted to talk with native speakers and really feel like I could communicate. Although I don’t think I learned much more vocabulary during my two weeks in Chixculub, I gained confidence speaking, arguably much more important that any amount of vocabulary. I can understand spoken Spanish much better now and my pronunciation has definitely improved (my Spanish teacher at school even commented on it). I think I did a good job of meeting my goals in the time I had. I learned a lot about the culture, even just sitting in a classroom observing. If I were to repeat this project I would want to spend more time in the English classes, and also to stay for a longer period of time, to get to know the kids better and to have longer to work on my Spanish. Overall, this project was the highlight of my year, and I would love to return to Chixculub (hopefully for longer than two weeks) in the future.” 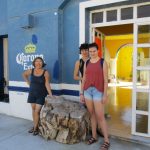 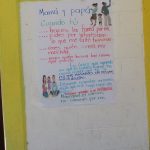 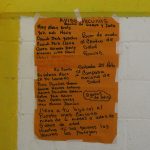 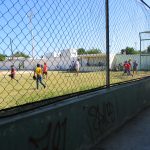 Thanks Sophie for visiting us.  Come on back when you can.