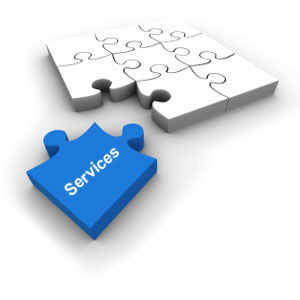 This is part of a list sent to some of the Snowbird Community.  I thought it would be a good idea to share with you.