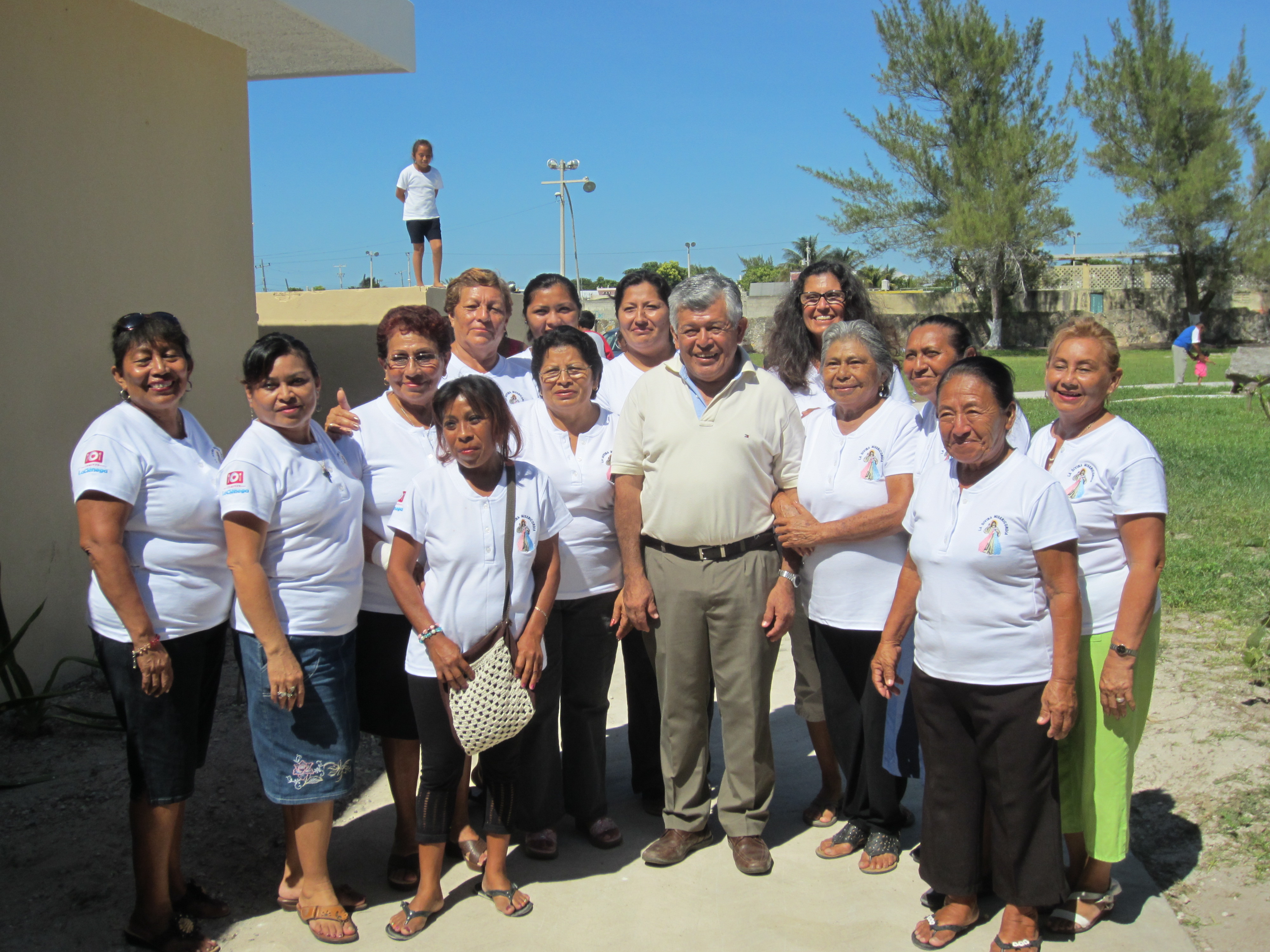 This summer word spread about The Chicxulub Soup Kitchen. With the support of the community, temporary residents, visitors and angels from afar, The Soup Kitchen has grown. For the past 5 months our loyal group of volunteers have been working hard and adjusting to the challenges of change. We have grown from being open 3 days a week, providing 55 meals per day to now 5 days a weeks, providing 90 meals per day! On October 18th. a special fiesta was held in celebration of The Soup Kitchen’s 3rd. Anniversary. The volunteers were given bright new shirts, the patrons were served a special meal of tacos cochinita pibil (pulled pork) and cake was enjoyed by all.

As you might remember, the final news in June was that the soup kitchen was open 3 days a week and we were targetting for 5 days ad that is what we are now operating with.  The kitchen called La Comidor Cienega or more formally La Divina Misericordia Comedor LaCienega has had a real shock in the past 3 months.  Susana Camara has rallied a group of women who are supporting the soup kitchen, and has had a successful fundraiser during the summer, as well as organizing a kids’ beach party,created a wonderful video and pamphlet about the comedor.  She has been amazing.

Padre Mex, the parish priest has raised awareness in the town and with the ladies has secured many donations from the community from all walks of life.  He has also offered the Casa de Critiandad where the soup kitchen is as a centre for the snowbirds.  He has invited the folks to come use the wi-fi he has installed, offered the camp for baseball for the kids and a classroom for the english classes for adults that Ralph does. 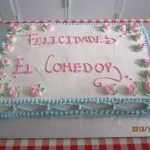 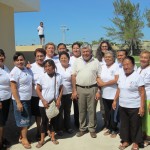 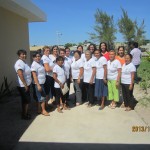 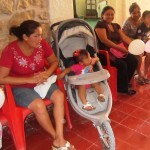 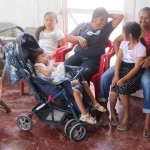 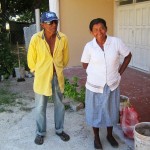 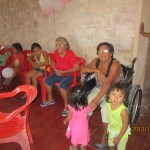 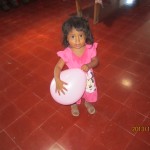 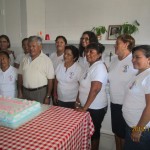 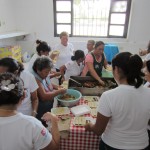 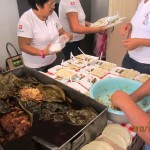 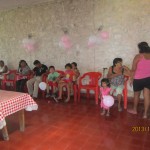 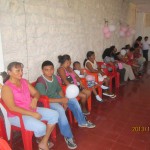 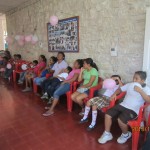 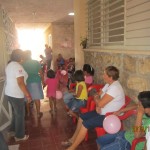 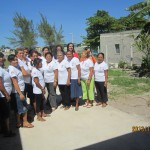