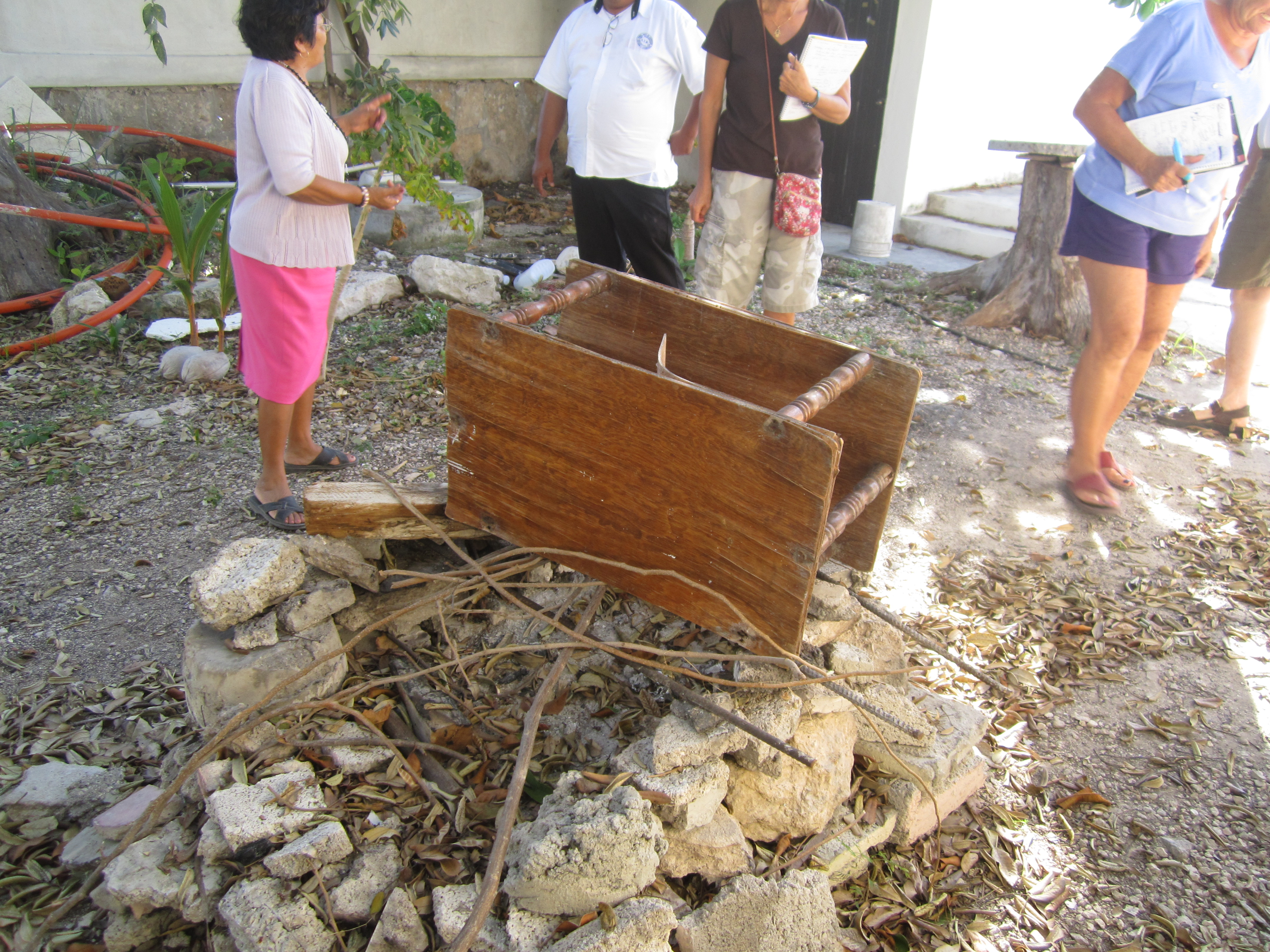 A group of people, willing to help get the program on track made a site visit with Dona Ari, the coordinator of the program and had discussions with the Padre Manuel and a plan devised:

We have met with the necessary people involved and have a plan and now this project is almost complete.  The daily resources needed to run this kitchen have been repaired and all systems are working.

The intention now is to have the community donate the food stuffs so the volunteers are able to prepare the meals without worry.

The Food Bank has committed to purchase a steady supply of staples for the next 6 month period thanks to generous donations from Food Bank supporters.  Thanks to all of you.

Suzanne’s update on the project…

Waves of joy swept over Dona Ari’s face. Her face lit up just like the lights that went on as an electrician moved room to room at La Casa de Cristiandad in Chicxulub to check the installation of a new circuit box. As each light went on her smile grew bigger and bigger.

Then the water pump was re-connected and instantly started to fill the roof top tank, Dona Ari turned to volunteer, Jody (Josefina) Duncan hugged her and exclaimed, ”listen to the music.”

When the stove, the electrical outlets and the water pump quit working at the centre last year, it didn’t stop the Chicxulub Catholic church women from turning out meals for the needy twice a week.

Like pioneer women, they moved  outside and cooked over an open fire; “after all, the stomach is hungry every day, says Dona Aracelly Aban Figueroa, co-ordinator of the soup kitchen, known as El Senor de la Misericordia. The program serves 50 to 60 seniors and families  a week. More than 50 per cent are children. But her prayers were answered when the Chicxulub Food Bank came to the rescue. She and about 10 volunteers had struggled for more than six months with the problems compounded by a shortage of food donations.   Sharon Helgason and a team of supporters from the food bank met mid-February with Dona Ari and came up with a plan to help.

It was a meeting that filled her with hope.  ”It will be nice to have the electric, water and gas working again. This will make the meal preparations much easier” ,she said that day.

“These are expensive repairs, especially for a church in a poor community. Every day I think about the soup kitchen and how we will feed patrons. Now my thoughts will be a little lighter without the burden of no working utilities,” she added.

And there was even more reason for brighter thoughts the day after the work was done with the arrival of boxes of rice, beans, salt, sugar, pasta, lentils, caldo de pollo, oil and cleaning supplies. There was a lot of excitement and gratitude among soup kitchen volunteers. 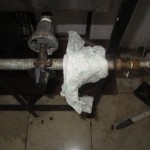 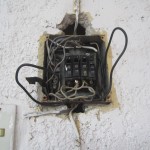 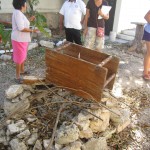 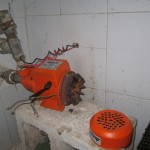 Sharon Helgason, founder of the Chicxulub  Food Bank, says the work was done promptly because of the food bank supporters who responded so quickly.’  ”Jody (Josefina),Daniel, Luis and Gustavo have been like angels from heaven,” says Helgason.

Luis Maximo Pacheco completed the upgrade while Daniel Dufault supervised. Gustavo Figueroa co-ordinated the work between the church and English speaking volunteers. He also delivered staples for the kitchen.

The Chicxulub soup kitchen was launched Oct 11, 2011, by the Church of Nuestra Senora de la Asuncion.

Food donations can be dropped off at the soup kitchen Tuesdays and Fridays between 10 a.m.to noon.

For directions or for beach area pick-up, or for financial contributions, call Josefina at 935-7762. 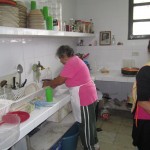 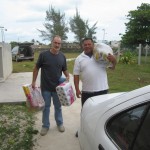 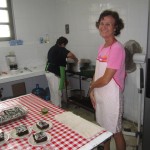 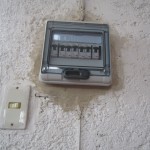