Batter up!! The new season begins the first Saturday in January at 0930 at the soccer field.

Since 2011 on Saturday mornings the kids have attended baseball camp to learn and enhance their skills in the sport with the coaches who come to impart their skills and both groups come to have fun.

Attendance varies but there is always a group gathering on the corner of 26 and 23 in Chicxulub.

Anyone who enjoys the game is invited to attend and participate.

We have the assurance of Piolina, commisaria of the village that the field will  be available every Saturday so come on out.

Photos from the archives… 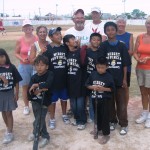 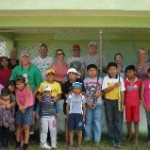 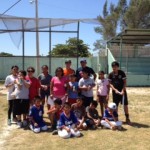 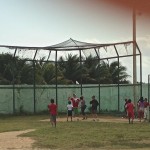 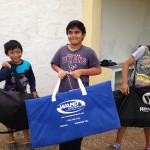 Well the second Saturday went well and was well attended.  The kids and volunteers had lots of fun