The ladies met to plan their season and what fun was had. Paula took photos of everyone, to help with names and most people loved having their photo taken.  We toured the home to check out changes and get set for next week when we will begin.

Looking forward to seeing everybody in January; meanwhile I’ll enjoy the heat while you freeze in Canada or the U.S.
Abrazos, Paula,
p.s. even if you haven’t volunteered for a while, this email is just to keep everyone up to date about what is going on at the Ancianos.  You come if you can, some years you need a break, some come once a week, some come every other week. It’s all good !

We have 3 new physio students in their 4th year, Andre, Gaspar and William who enjoyed the chance to practice their English while we tried in Spanish. 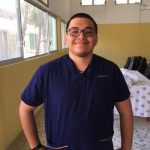 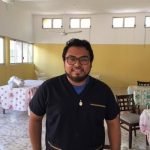 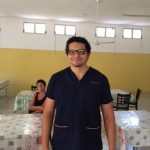 Two new volunteers who have moved here from Canada make a great addition to the team. 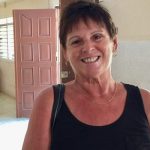 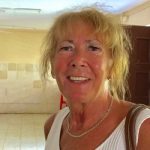 The Mens’ group who maintain the building presented Madre Aurileo with the first new bureau that they are making.  Bob the Builder and Duncan took it to her and she was delighted.  She has not decided who will receive the first one as she has to think who will have it without any fighting amongst the residents.  I have already been asked if they will make more to sell!! 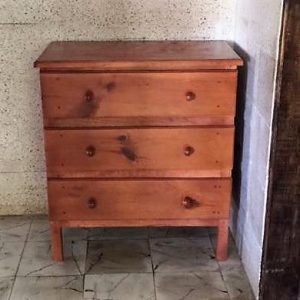 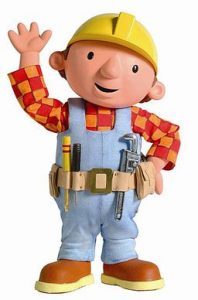